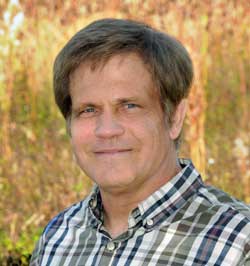 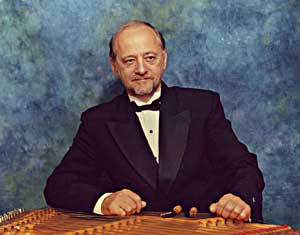 You will be mesmerized by the sweet sounds of the Tsimbaly instrument from Belarus, so superbly executed by the astonishing Vladimir Gorodkin!

My songs try to reflect an elegant but relaxing interpretation of musical styles recognized by a broad cross-section of all ages of folks. Many types of easily recognized great tunes have been molded into a light and smooth jazz arrangements that should cause “humming” and smiling and; (hopefully) great memories. My musical product is designed to hit the ear and senses with a broad, melodic harmonic which are meant to be non-intrusive but; easily recognized by beat and the core melodies (my arrangements) are built around.

The hope is that “more; please !” is the way our shows close.

Sergei Novikov is a Russian immigrant. He moved to America at age 21 with a dream of living his life as a free man. Sergei came here to make a better life for himself.

With a goal and his music, he has succeeded in not only living his life his way, but he has also learned many life lessons along the way. Sergei has performed for such luminaries as President George H.W. Bush, Secretary of State Condoleezza Rice, Vice President Joe Biden as well as Billy Joel and Paul Newman. He opened a program for first lady Barbara Bush. Sergei received official recognition from Queen Mother of England for his music. He performed a solo concert in the same Classical Concert series as the conductor of Boston Pops Keith Lockhart at Copley Square in the heart of Boston, and much more.