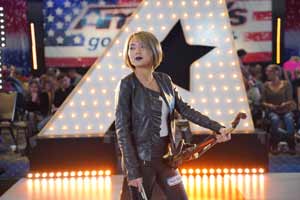 Classical Oasis is a Boston-based arts project that showcases top classically-trained student musicians from some of the best music conservatories in the world. We bring students to perform at some of the most unique public and private venues around the US; and they, in turn, benefit from the experience, exposure and pay.

Sergei Novikov is a Russian immigrant. He moved to America at age 21 with a dream of living his life as a free man. Sergei came here to make a better life for himself.

With a goal and his music, he has succeeded in not only living his life his way, but he has also learned many life lessons along the way. Sergei has performed for such luminaries as President George H.W. Bush, Secretary of State Condoleezza Rice, Vice President Joe Biden as well as Billy Joel and Paul Newman. He opened a program for first lady Barbara Bush. Sergei received official recognition from Queen Mother of England for his music. He performed a solo concert in the same Classical Concert series as the conductor of Boston Pops Keith Lockhart at Copley Square in the heart of Boston, and much more. 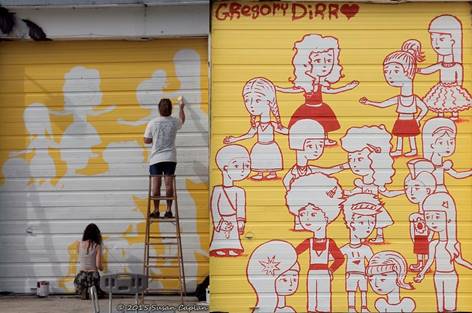 Gregory Dirr received his bachelor’s degree in Fine Arts from Ringling College of Art and Design in 2008. In addition to his own work, he’s curated art exhibitions, and created various public sculptures and murals.